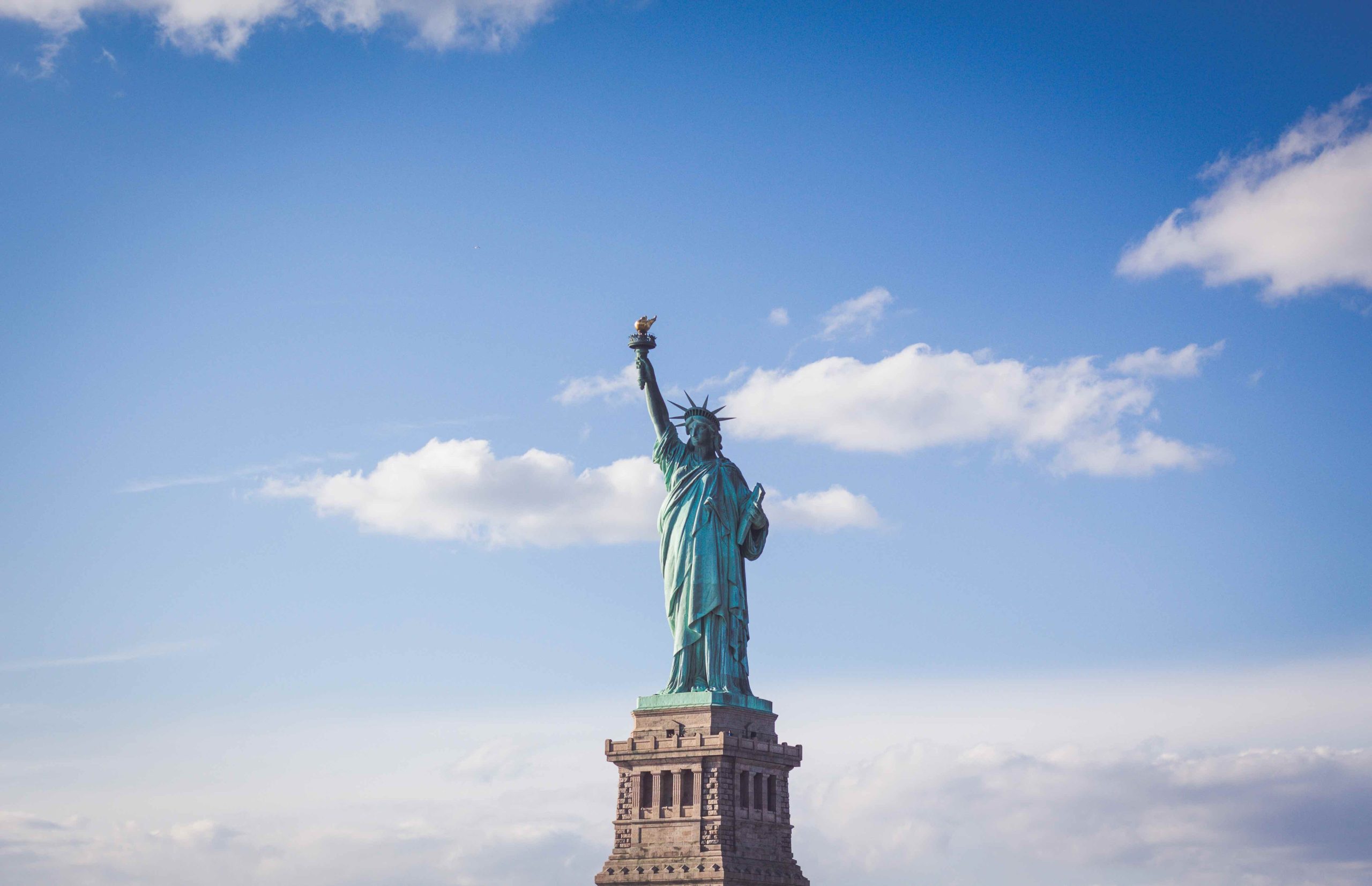 When the U.S. Supreme Court ruling came out economy, rocketing gas prices, covid all problems and debates frozen for a moment.

Reaction and protests started immediately. Protesters say the Supreme Court not only reversed nearly 50 years of precedent, it relegated the most intensely personal decision someone can make. They describe this an attack to the essential freedoms of millions of Americans.

Republicans are celebrating, Democrats are protesting and abortion rights has become another hot topic. Pro – choice and pro-life.

President Biden said “It’s a sad day for the court and for the country” Biden says “health and life” of women in the U.S. is “now at risk” after U.S. Supreme Court overturned a 50-year-old ruling that legalised abortion across country.

Abortion is banned in at least nine states, with trigger bans in several more set to take effect in the coming days. Laws in eight states took effect on Friday after the Supreme Court ruled to overturn Roe v. Wade.

When asked about Roe v Wade Former President Trump said “ If we put another 2 or perhaps even 3 justices on, that will happen. That will happen automatically, in my opinion, because I am putting pro-life justices on the Supreme Court.”

Out of the 6 judges who voted to overturn Roe v Wade, 3 were appointed by Trump.

Elena Kagan, Sonia Sotomayor and Stephen Breyer all voted to uphold Roe v. Wade. it was a 6-3 vote. the 3 new judges Trump added all voted against Roe v. Wade.

When asked whether he deserves “credit” for overturning Roe, Trump said “God made the decision”

When you look at the numbers. Only 30% of Americans wanted Roe overturned.

Democrats say by overturning Roe v. Wade, the Supreme Court has mobilized millions of Americans who are ready to vote for pro-choice candidates this November.

Democrats also say today’s” conservatives don’t accept the principle of separation of church and state as valid. In the past, they did.

Some Republicans say after Supreme Court decision, because of abortion ban Democrat voters in red states

will leave and these will provide election gain for Republicans in elections.

Some argues the only true path to nationalize the abortion issue is now Constitutional amendment. There will be no Congressional codification of Roe; Congress has no power to regulate the intrastate treatment of abortion, and the Court will likely clarify this in short order in future cases.

Some Americans are calling Democratic Biden administration for Congressional codification on the issue. They say codify Roe and make abortion legal and safe in the U.S.

Decision also will affect women in U. S. military.

After the Supreme Court overturned Roe v. Wade, several companies have committed to helping their U.S. employees get access to reproductive care they may not be able to obtain in their state. Number of these companies are growing.

Meanwhile a Louisiana judge has blocked enforcement of the state’s trigger ban, which banned abortion as soon as Roe was overturned. Abortions are expected to resume soon.

Many Democratic voted states assuring women about their choices on the issue.

The Biden administration is promising to fight Republican efforts in the House to pass a nationwide abortion ban at 15 weeks following the Supreme Court’s historic decision to overturn Roe v. Wade, calling it an attempt to strip away women’s rights.

President Biden said “Imagine young women having to carry a child as a consequence of incest, with no option”

Biden says “it’s too often the case that young women are hit the hardest” after Supreme Court strikes down abortion rights.

Some Jewish groups blast the end of Roe as a violation of their religious beliefs.

Women in U.S. are getting prepared for every possibility. After the Supreme Court said states could ban abortion, health care providers have noticed an increase in interest in birth control, emergency contraception, and abortion pills, The New York Times reported.

Some say in the past Roe was decided as a right to privacy issue, the privacy between a doctor and patient. In their ruling, the majority opinion basically stated that there is no right to privacy.

The U.N. agency dealing with sexual and reproductive health said that whether or not abortion is legal “it happens all too often” and global data shows that restricting access makes abortion more deadly.

In Europe, most countries have legalized abortion.

Overturning Roe means the U.S.is moving in contrast to the recent wave of liberalizing abortion laws that has swept many countries around the world.

Even Poland, which has recently introduced strict anti-abortion laws, allows abortions in case of rape or incest up to 12 weeks into the pregnancy. 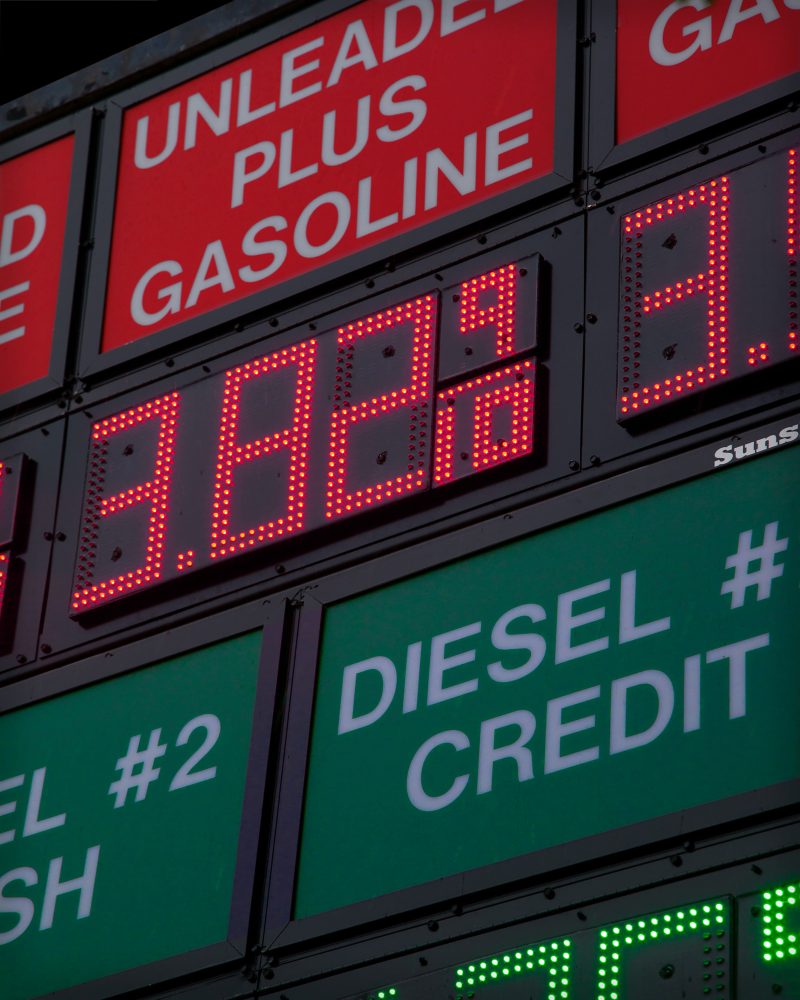