Not one of the best and brightest moments of America.
And with current partisan division makes very difficult if it’s not impossible to find a quick solution in near future.

Fact. Firearms surpass motor vehicle crashes as the leading cause of death among American youngsters, data shows, with Black children and adolescents more than four times as likely to die as white children. Enter the race issue.
That’s why black American parents teaching their children how to act and comply with police order when they pulled over in traffic. No sudden moves and no reaching out for glove compartment. These are the things make your chances

How dangerous an easy to buy assault weapon? When an assault weapon is used in a mass shooting, it results in six times as many people shot than when other guns are used. Police in Uvalde waited for SWAT team because they know what an assault weapon AR-15 can do to human body say critics.
After Uvalde, Texas elementary school mass shooting US President is calling for new gun laws.He says “It’s time to turn this pain into action.”

Biden says US Congress needs to pass universal background checks, ban assault weapons and high-capacity magazines.
These are the changes new gun law advocates asking for decades. After every mass shooting in America these steps are in the middle of hottest debates but nothing changes. Maybe now it’s the time for America to save its children from senseless killings .

Examples like Australia and other countries show when you pass the laws making difficult to buy guns, banning assault weapons things can change.

In today’s America, in some states it’s getting near impossible to have an abortion after certain weeks.
Oklahoma has now become the first state in the United States to effectively end the availability of abortion.

As the U.S. Supreme Court appears poised to strike down Roe v. Wade, which legalized abortion nationwide, abortion providers around the country are preparing for the worst, especially those in states with so-called ‘trigger laws’
And there is also leakage issue from Supreme Court which didn’t help to make thing better.
According to a new poll, the Supreme Court’s approval ratings have dropped in the wake of a leaked abortion draft opinion striking down the landmark decision legalizing abortion in the U.S., only 44 percent of respondents approved of the court’s job.

After contamination issues in production line it’s difficult to get baby formula in America, especially for special needs babies. But guns are easy to buy and no shortage. In US there are nearly 120 weapons for 100 civilians and there’s no other country close to these figures.

Second Amendment in US Constitution is points gun issue.
Second Amendment guarantees, “A well regulated Militia, being necessary to the security of a free State, the right of the people to keep and bear Arms, shall not be infringed.”
Gun advocates emphasize on this.
The need for a State militia was the predicate of the “right” guarantee, so as to protect the security of the State.
Gun law defenders says a huge national defense establishment has assumed the role of the militia of 200 years ago.
Americans have a right to defend their homes, right to own and keep sporting guns for hunting but there is no justification for owning an assault weapon.
This is the part where sides can’t agree.

What’s interesting is when you look at the 2nd Amendment history until 1959, every law review article on the amendment concluded it didn’t guarantee an individual right to a gun.

Law review pieces saying the opposite started to appear in the late 1970s, funded mainly by the NRA, National Rifle Association of America. NRA is an election campaign contributor for Republican politicians. In US Congress it’s very difficult to pass a gun law.
With a Democratic President and Democratic majority House of Representatives, US Senate split in gun law. There are 50 Republican Senators in 100 seats Senate.

But for gun control and gun laws to prevent mass shootings in US with a sharpy divided political parties a quick solution in horizon doesn’t seem easy. 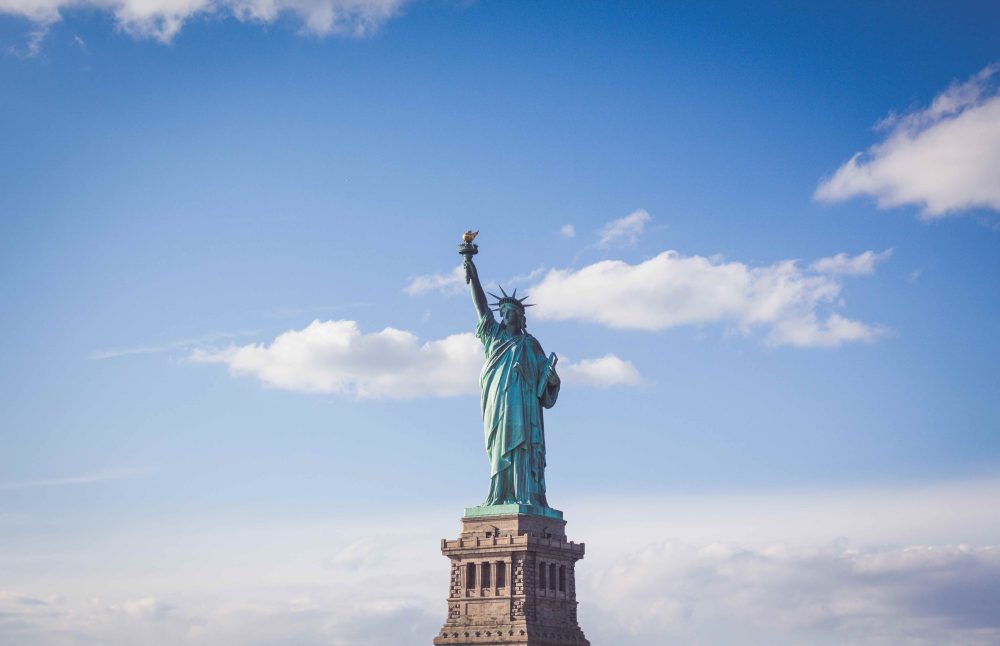 Next post Back to the Future. Fall of Roe v Wade.